The kids of Bacoor are certainly a talented lot. At the On the Spot Poster Making Contest, in conjunction with the celebration of Bacoor’s 347th founding anniversary, they wowed the judges with their skill and artistry.

Congratulations to the winners!

The Grand Prize also bagged the Artist Choice Award given by one of the judges, Mr. Alvin U. Hipolito. 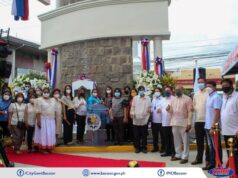 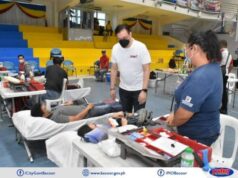 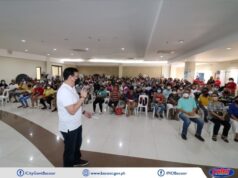 Philippine history is replete with examples of how our forebears overcame their own struggles...