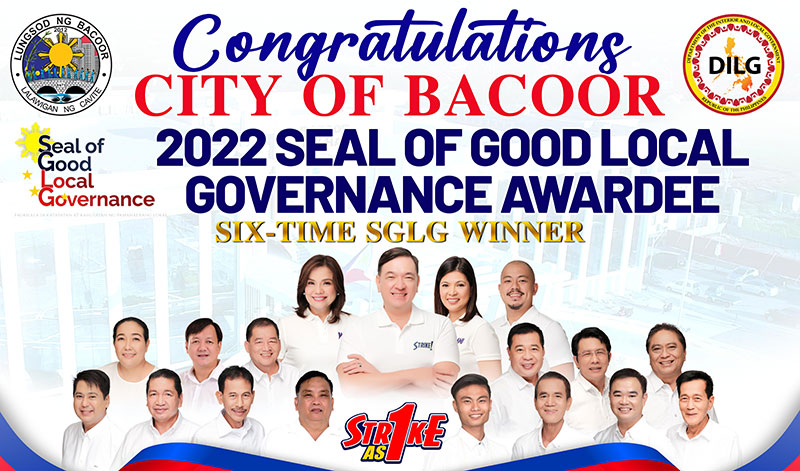 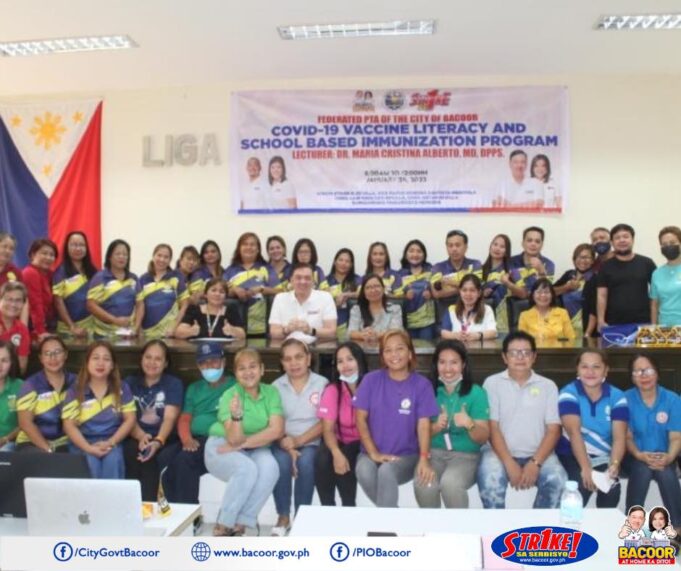 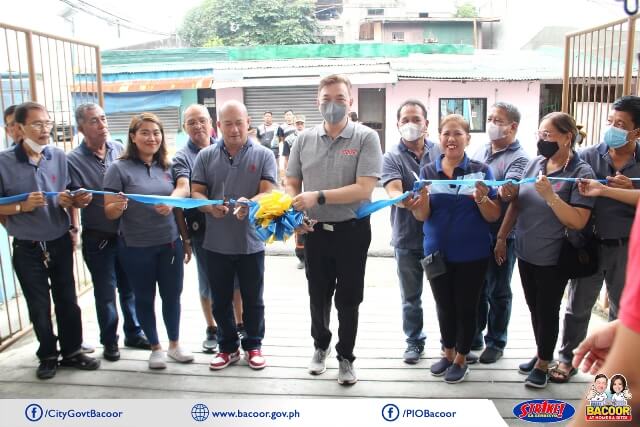 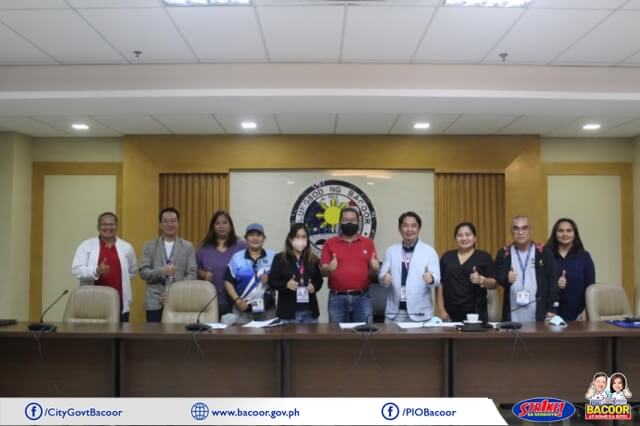 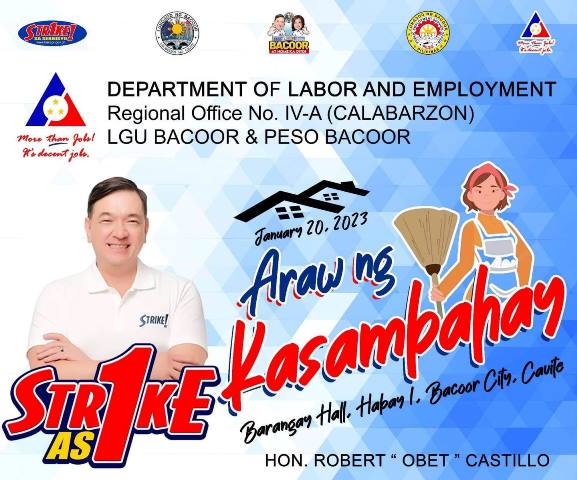 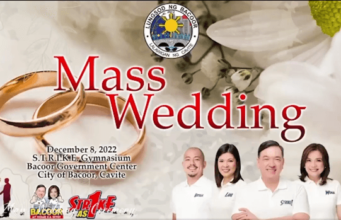 The City Government of Bacoor is the gateway to the province of Cavite. Bacoor is the first capital of the Revolutionary Government under General Emilio Aguinaldo. A historical landmark in our forebears’ quest for Philippine Independence was the hard-fought Battle of Zapote Bridge on February 17, 1897. “Gargano” was the revolutionary name given to Bacoor.

To institute good governance, promote culture, trade and investment in the City, through modern technology towards a safe and sound environment.

City of Bacoor: The Premier Business Hub South of Metro Manila A holistic city with global standards, driven by competitive and productive Bacooreños, living in disaster and climate resilient communities, preserving cultural heritage, led by transparent and people-oriented public servants united and guided by the love of God. 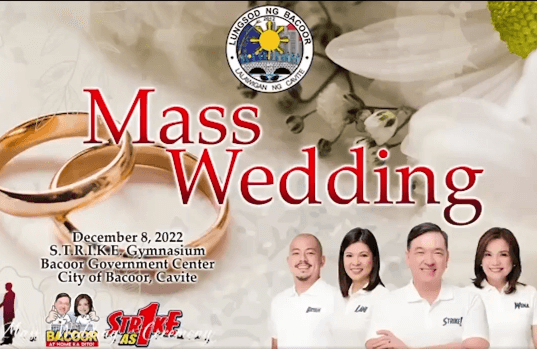 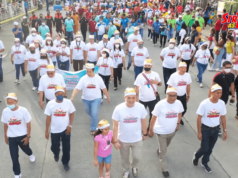 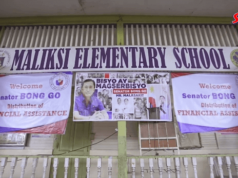 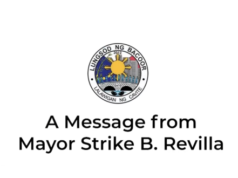 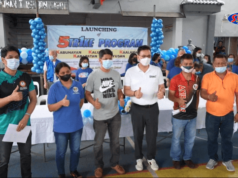