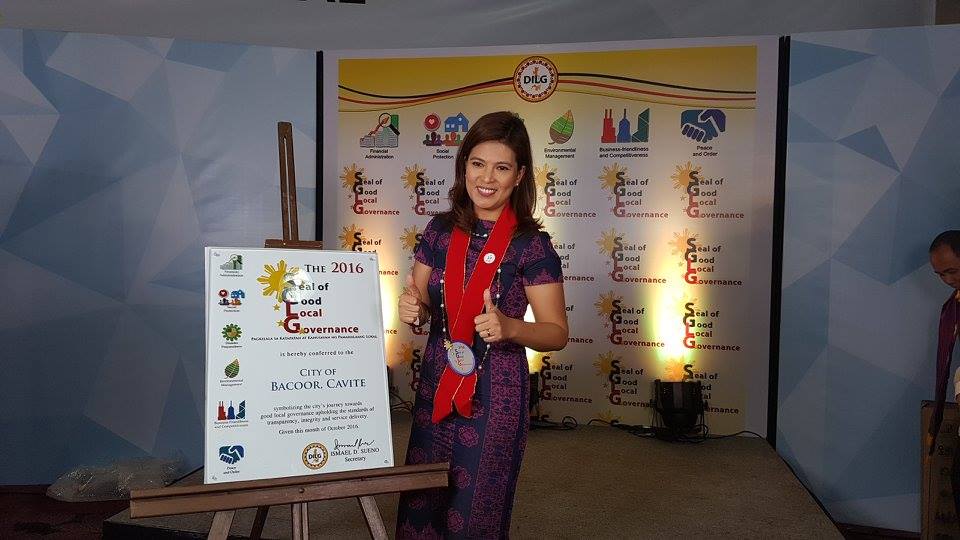 2016 SEAL OF GOOD LOCAL GOVERNANCE: Back to back feat for Bacoor City
For two consecutive years, the City of Bacoor was bestowed with the Seal of Good Local Governance (SGLG, the highest award given by the Department of Interior and Local Government to local government units.
Mayor Lani Mercado Revilla received the 2016 SGLG from DILG Secretary Ismael D. Sueno during the SGLG National Conferment Ceremony at the Sofitel Philippine Plaza, October 27, 2016. Secretary Sueno highly commended the mayor for the remarkable performance and commitment of the City Government in carrying on its journey towards “tapat at mahusay na pamahalaang lokal. 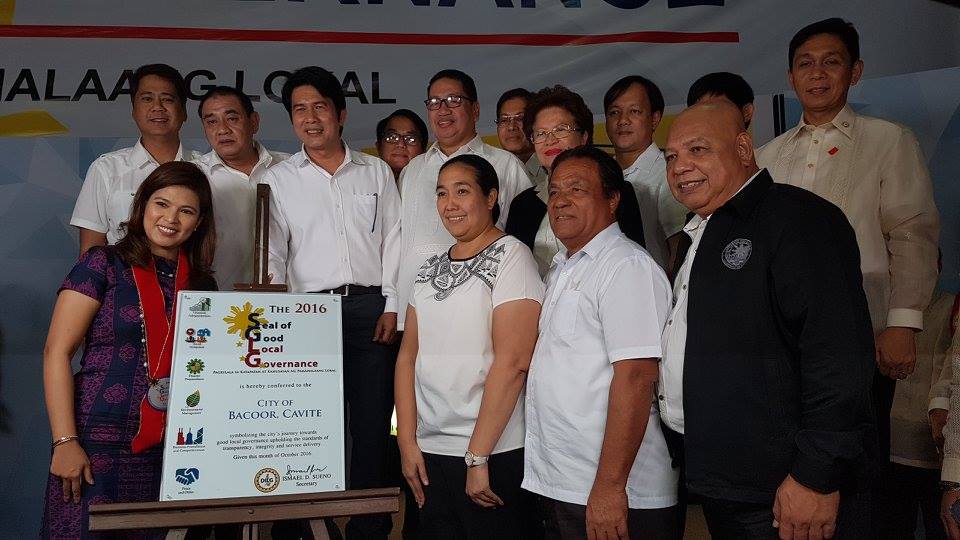 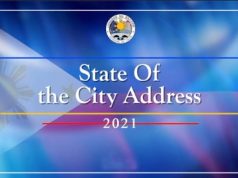 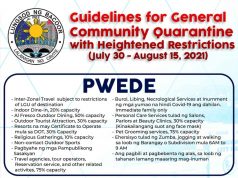 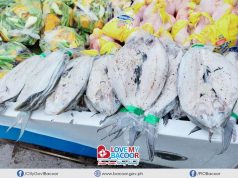 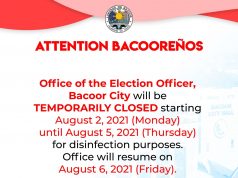 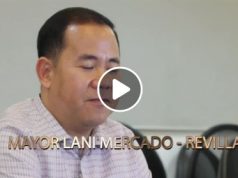