Home Awards Our very own mayor, Hon. Lani Mercado Revilla was named one of... 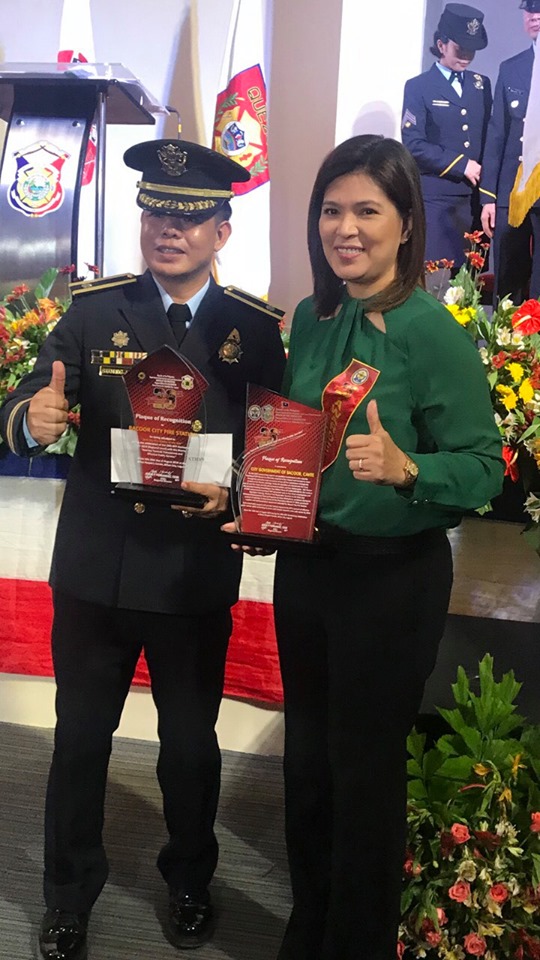 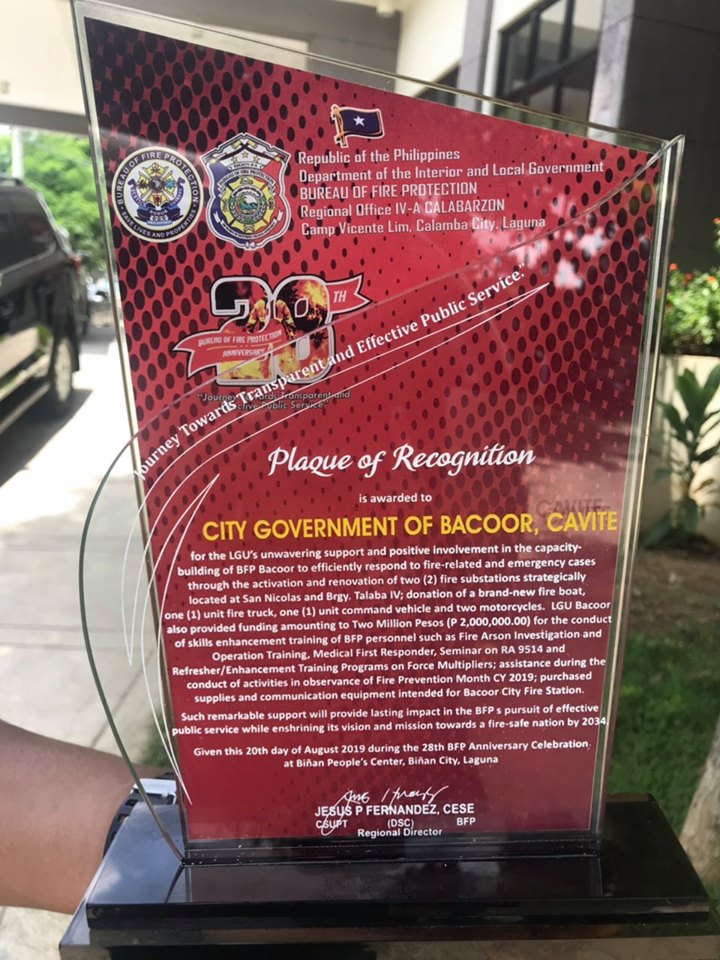 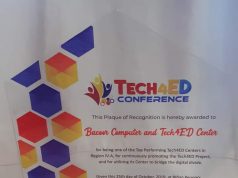 After two years of hard work, the City of Bacoor has been recognized by the National Nutrition Council and Department of Health 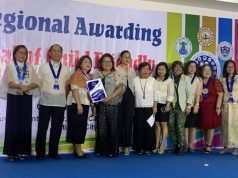 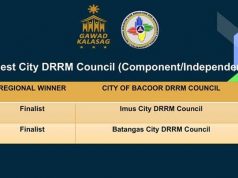