Top Performing City Police station on Anti-illegal Drugs Operation for the week (April 16-22, 2019 ) for conducting 11 anti-illegal drugs operation that resulted to the arrest of 39 drug personalities, 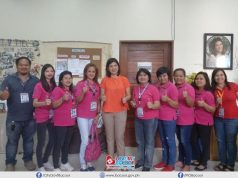 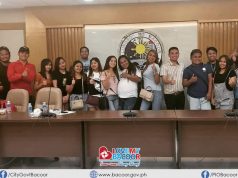 We are now accepting registrants for our 5-DAY COMPUTER LITERACY TRAINING.

Job Vacancies as of January 2020