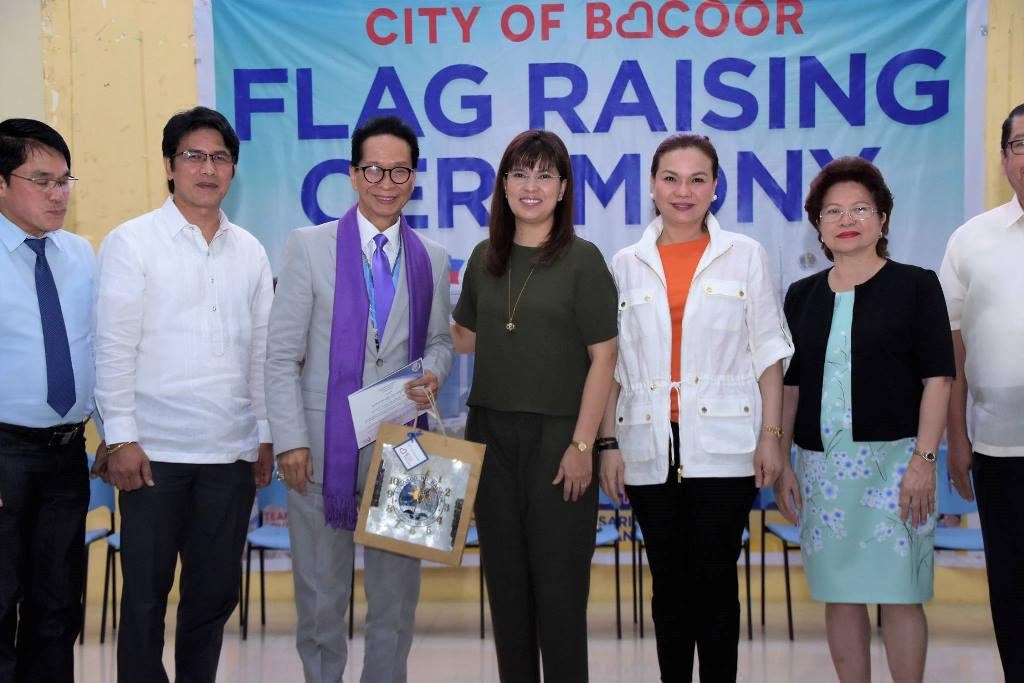 Chief Presidential Legal Counsel, Atty. Salvador “Sal” Panelo is the guest speaker of the said event. During the flag raising ceremony, Atty. Panelo discusses the plans and programs of President Rodrigo Duterte and his most controversial campaign against drugs. Also present in the ceremony is Chief Prosecutor Fiscal Johnny Ompong.

Mayor Lani Mercado Revilla boast the Bacoor City Legal Office, she considers the office as a great blessing to have an effective teams of legal counsels that is helping not only the Bacoorenos but to the whole city. She also discusses the plans in works regarding a socialized housing project which is dubbed as Ciudad Pagbabago for the informal settler families. The City Government is also developing a Public Private Partnerships or PPP code that will help our city to be more progressive.

Mayor Lani ends her speech and gives a piece of advice to the city employees to always start their Monday with a SMILE. 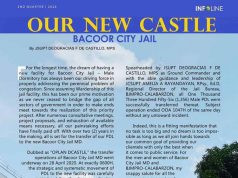 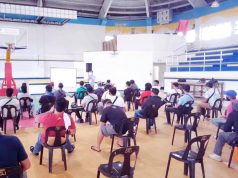 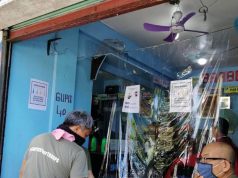