Home Gallery Philippine Moral Transformation @ Bacoor City.
Mayor Lani Mercado-Revilla headed the PMT launching in Bacoor City. Commissioner Greco Belgica of PACC explained the program and gave his inspirational message to movitave every one present to fight corruption in all forms. Commissioner Greco also shared the importance of Bawat Tahanan Sambahan to Mayor Lani. Also present during the said event were the City Adminstrator, some city Councilors and the President of the Liga ng mga Barangay. All 73 Barangay were also represented by their Chairman and or Barangay officials.
The office of City Moral Transformation of Bacoor were also present through its Program Director Phil Depatillo. 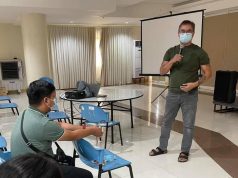 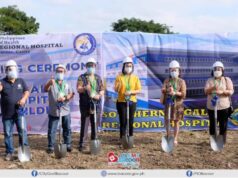 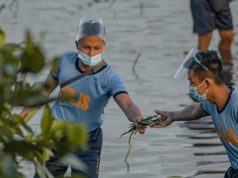 THE CITY GOVERNMENT OF BACOOR HAS EXTENDED THE 20 PERCENT DISCOUNT ON REAL PROPERTY...